holidays at the blog! have  a wonderful holiday It’s a Wonderful Life Strange, isn’t it? Each man’s life touches so many other lives. When he isn’t around he leaves an awful hole, doesn’t he. Clarence ,the angel, as he shows George Bailey what the world would look like if he had not lived.    …

END_OF_DOCUMENT_TOKEN_TO_BE_REPLACED

Inspirations: Fred Astaire and Ginger Rogers If I am looking for influences going a very long way back – then Fred and Ginger have to be given much credit. I had a passion for their films in the early 1970’s and it has stayed with me ever since. Of course I organised Fred Astaire parties,…

END_OF_DOCUMENT_TOKEN_TO_BE_REPLACED 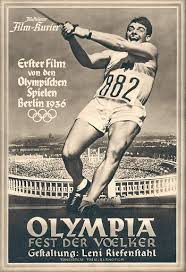 Closure of old site and opening of new

Today sadly we closed it down.

It was up for 4 years but a bug had got it, and it was starting to look tired.

It is now resting in the Grand Galaxy of Dead Superspace Websites!

But a new one has arrived with a song and a dance.

From now on, there will be usually be two or three new posts a week on the new site.

So here’s a song and dance; and an inspiration.

I always wanted to be a tap dancer and a chorus boy, instead I became a sociologist! 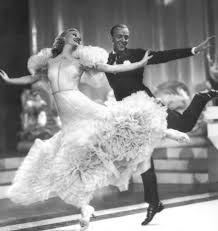 On Contingencies For many years I have been clear about the contingent nature of life- ever since (back in the 1970’s) I read the opening of a passage of Simone De Beauvoir’s All Said and Done. She writes: Every morning before I open my eyes, I know I am in my bedroom and my bed…I…

END_OF_DOCUMENT_TOKEN_TO_BE_REPLACED

Akira Kurosawa ( and cited in Mark Cousin’s The Story of Film – a wonderful history of film).

Akira Kurosawa is the wonderful film maker of Roshomon and Seven Samurai, and many others.
Mark Cousins has written a beautiful and accessible history of film in The Story of Film (also a 15 part film .tv programme).