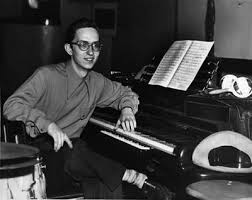 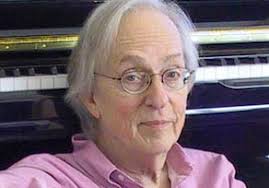 Howard S Becker is one of the foremost sociologists of the second half of the twentieth century. When I was an undergraduate back in the 1960’s, his book Outsiders was one of the most influential around. It gave me a whole new way of seeing things – inlcuding a way of seeing my emerging gayness.

Although he is perhaps best known for research on deviance and his book Outsiders, this is only a very small fraction of his work.

I have put on the pages of this site an interview that I conducted with him  in Santa Barbara in January 2002 at the home of Harvey Molotch.

Click here for the interview. The interview looks at some of the continuities and cores of his work over fifty years. Becker highlights how his work does maintain the same core concerns, although new interests are added on over time. At the core is a concern with ‘work’ and ‘doing things together’. Providing many concrete stories from the past, Becker also raises issues about the nature of doing theory and research, how he writes and produces his studies, and the problems attached to the professionalization of sociology. His writing on art, photography & culture can be seen as assuming a major position in his later work, but he does not identify either with postmodernism or cultural studies. . Becker has given a number of interviews over the years and these are listed at the end. He is still –  in his mid 80’s-  busy and productive.

His web site can be found at:http://home.earthlink.net/~hsbecker/