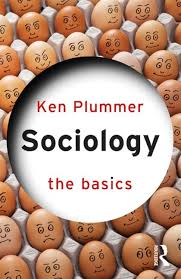 Here are 25 little sayings that thinkers about society have bequeathed us. I first listed them in my Sociology: The Basics but here they are again. There are many more – and they can be found  in epigrams, under fascinations – will be following shortly.

They are worth puzzling a little.