How To Be Gay By David M Halperin 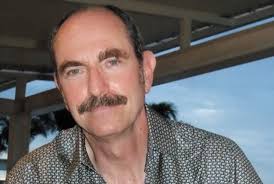